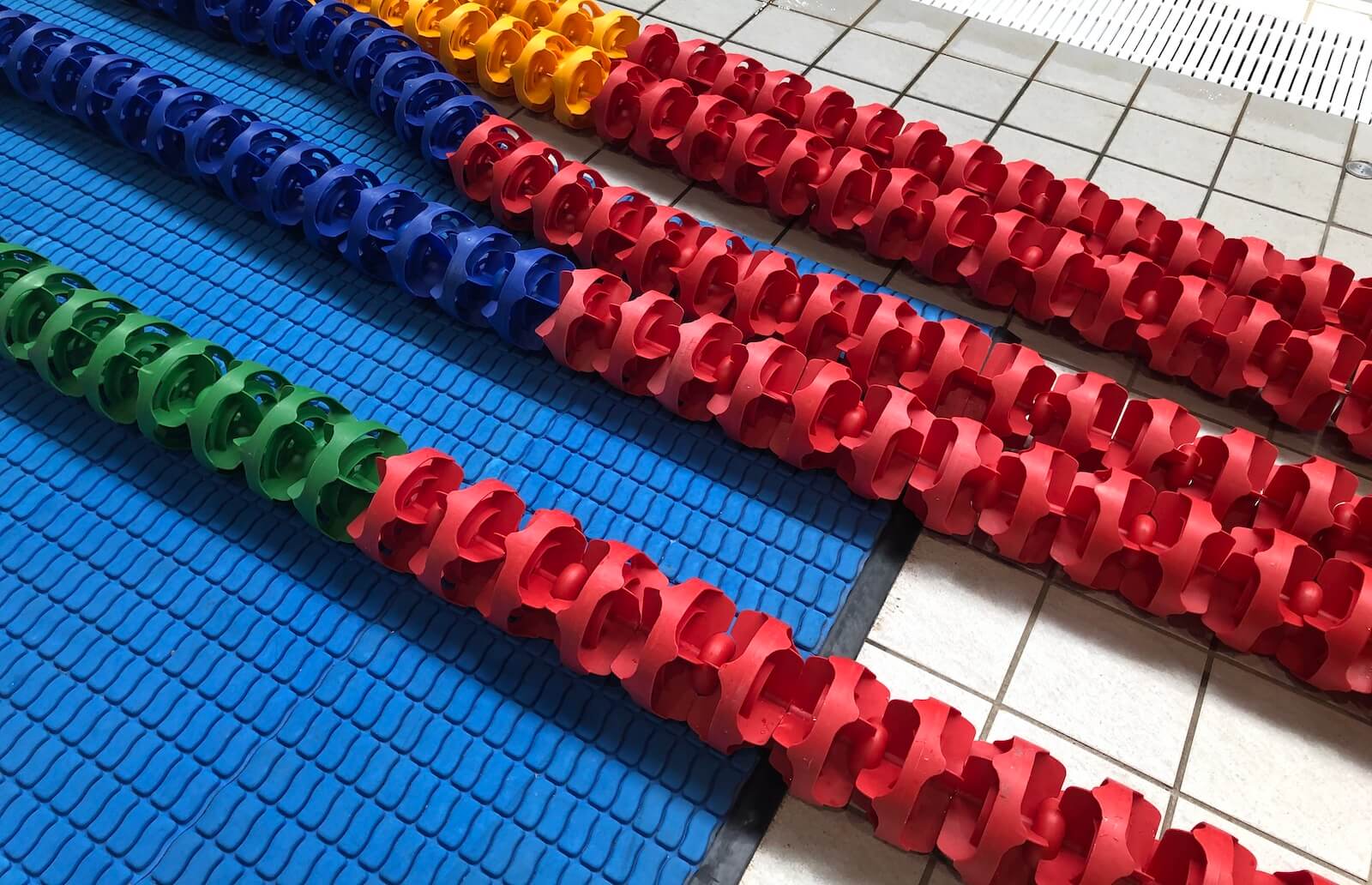 As a committee, we are always working in the best interests of the club and its members. Our role includes consultation and communication with Swimming WA. Earlier this year, at the monthly President’s Forum, Swimming WA unveiled a proposal of changes to the current competition structure. These changes were the result of a working group solution to feedback that had been received and collated from swimming clubs across both the metro and regional areas of Western Australia.

This image shows the swimmer pathways and corresponding membership levels.

Swimmers can enter at any tier and begin their membership relevant to their current level of swimming.

We would like to take this opportunity to provide your club with infographics that can be distributed to your members about the upcoming End of Season Championships 2023. These will enable you to answer questions coming from your communities on when it is held and how they qualify for the event.

Along with this we have also included a complete list of the Leagues.

All swimming clubs from the Perth metro area have been split into four leagues. South Shore Swimming Club is part of League 4. On the weekend of the 11th/12th March 2023, Junior swimmers (Girls 12/U and Boys 13/U) will target our League 4 Championship with the aim of securing a top 12 place in any event, per age group to establish eligibility to participate in the End of Season Championships.

These times (and the event location) will be announced by Swimming WA and SSSC will include notice of them in our communications as soon as they become available. The 2023 End of Season Championships are scheduled for 11th – 14th April 2023.

Swimming WA have ensured members that there will be an extensive review of the changes after the summer season, following consultation with the wider swimming community. We will be sure to keep you updated with any requests for feedback (i.e. surveys) as and when they are released.